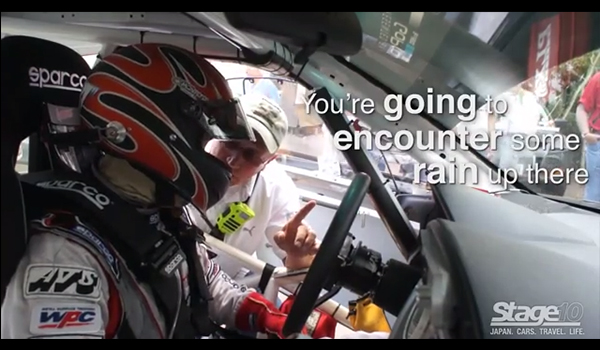 This video follows Yoshi and the team as they challenged the Pikes Peak International Hill Climb.

Yoshioka and the rest of the GTNET TOMEI BRZ team would face their toughest challenge to date, as unexpected engine troubles would push the team to the limit. It would take teamwork and the help of new local friends to make it to the event.

In the end however, mother nature herself would put Yoshi to the toughest challenge of all…

The HANDICAM DIARIES is a short in-house documentary video following Toshiki Yoshioka as he challenges the 2013 Formula D and Pikes Peak season in his 2013 Subaru BRZ turbo.