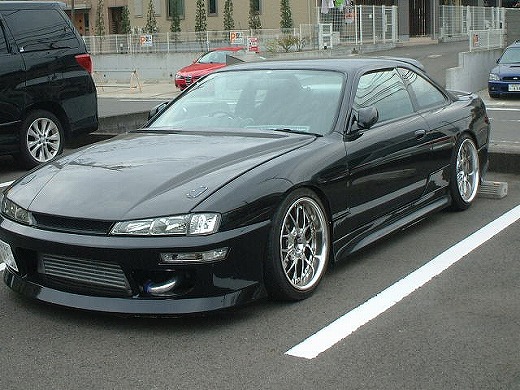 We got a great feedback from another tuning shop here in Japan.

WORDS from BEAR FACTORY
“One of our customers has a S14 Silvia Kouki car. This member uses his daily driven street use car for drifting and frequents tracks on track days. On tracks like Honjo, he was not happy with the response of his previous turbine and setup. So he tried to change his final gear with a 4.3 ratio. Still it was not satisfactory for his needs. So after carefully going over all the aftermarket brands of turbos, this end user decided to go with the Tomei ARMS M7960 turbo. Mainly because of the unbeatble price and brand name reputation.” 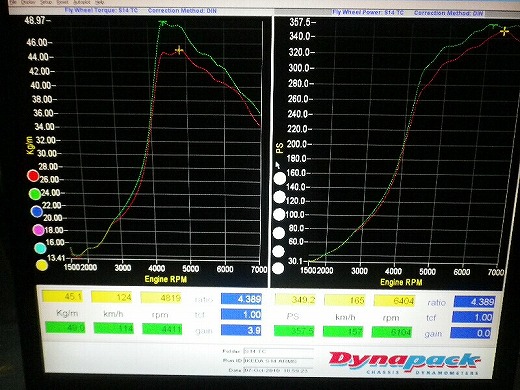 The end user used to have a 400HP drift car, but this was much more fun and the driveability is now much better.

After a run with the new cars setup at the famous D1GP course, Ebisu Minami. We found that the car comes on boost easily and the range is a good healthy powerband from 3500 to 7000 RPM when in 2nd gear. The engine spools easily and is very responsive within that power band range. Throttle control feel is very good and easy to use as well!!

So this end user is extremely satisfied with his cars setup now.

Stay tuned for our upcoming ARMS RB26 and RB25 turbines!

You can see the size difference with our new turbo wheels compared with the stock ones. 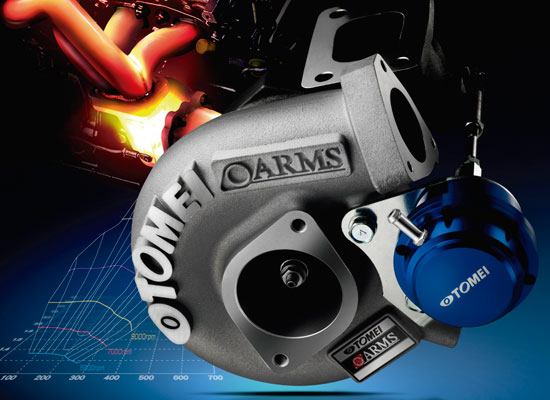