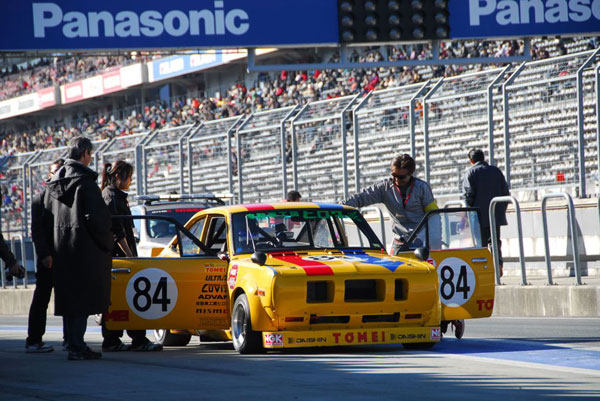 With the race on Sunday, The Hirota Tomei Sunny had pole position. 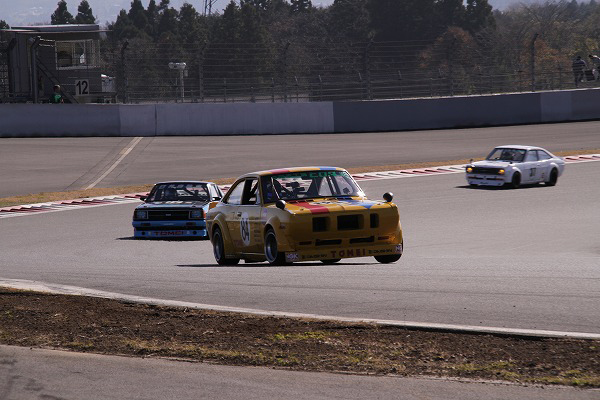 Here are the cars in the warmup lap. 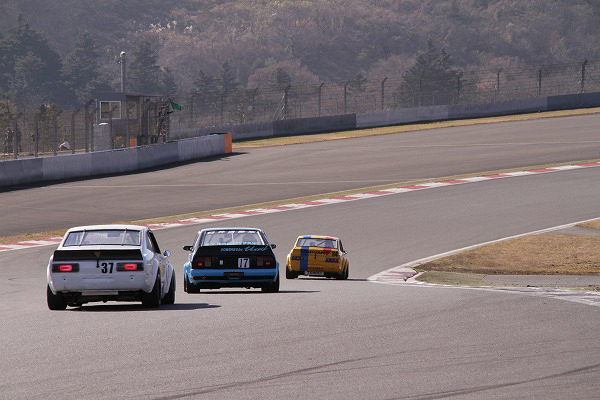 It’s still a great feeling to see these classic cars race so hard. Even though these are 40 year old cars. 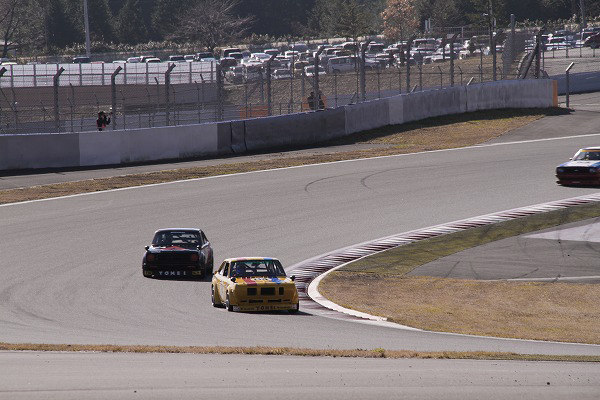 With both the 2 top leaders being powered by Tomei race engines. 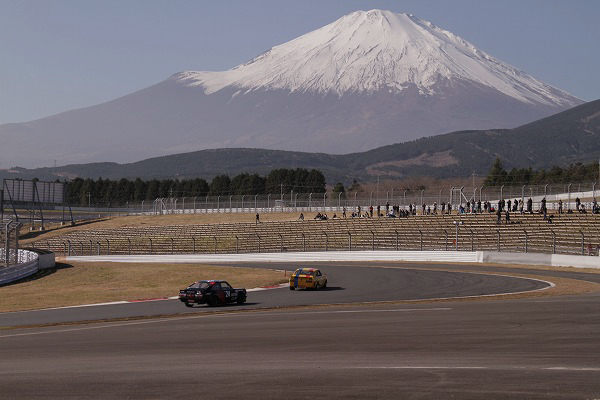 Seeing these cars in full throttle action at Fuji Speedway with Mount Fuji as the backdrop. Nothing can make it more spectacular. 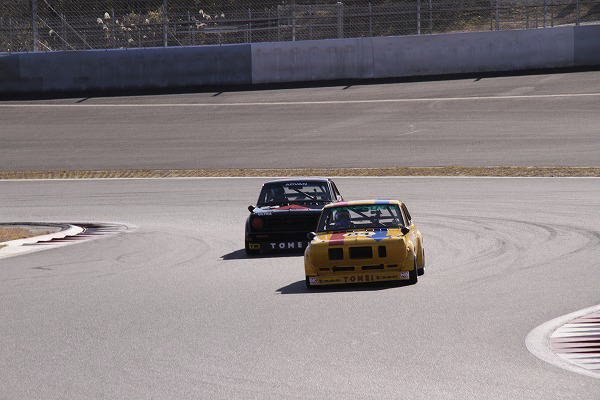 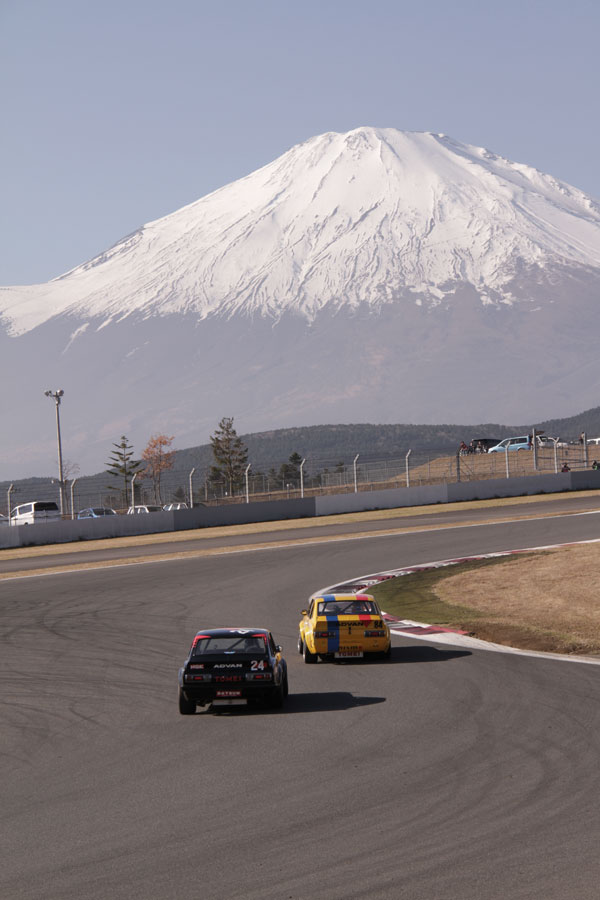 The action was heated up and the ADVAN Sunny was going for it. 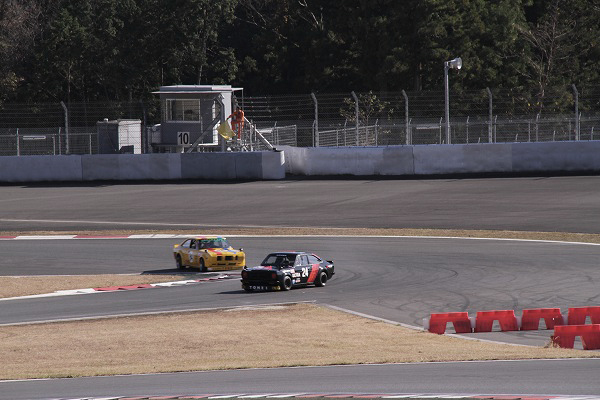 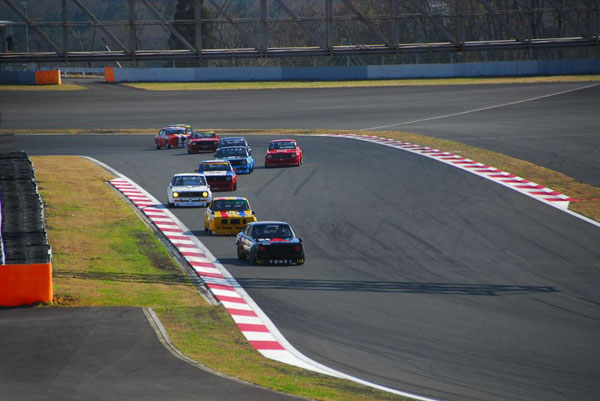 Since there was a lot of photos taken on the day, the following is enough to share the moments with you. 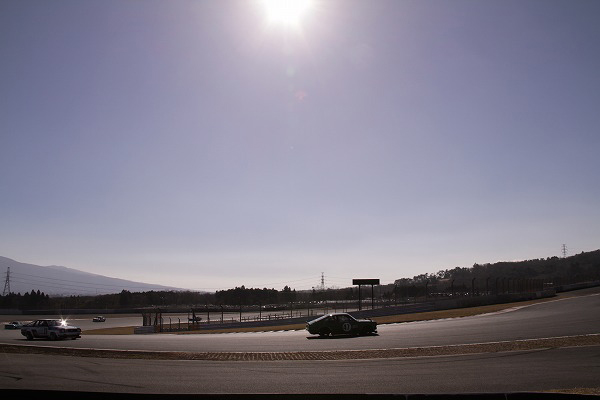 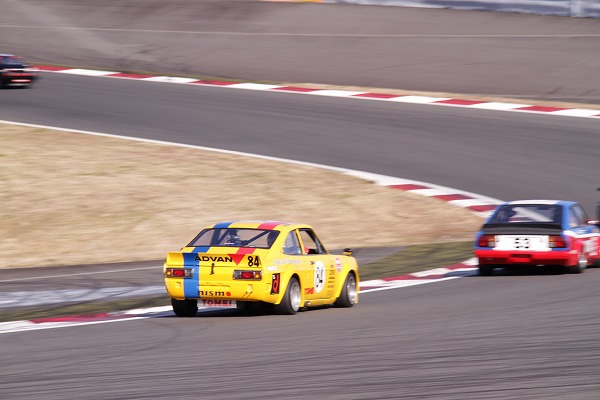 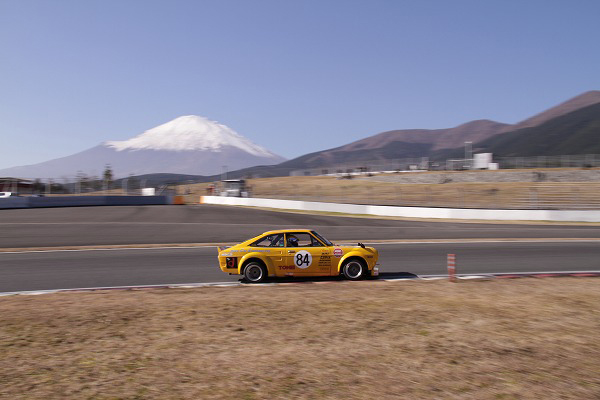 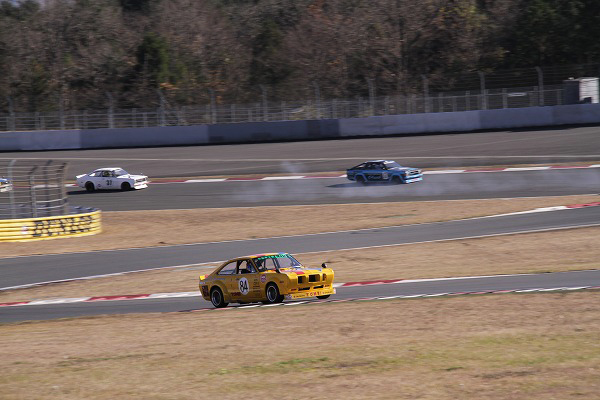 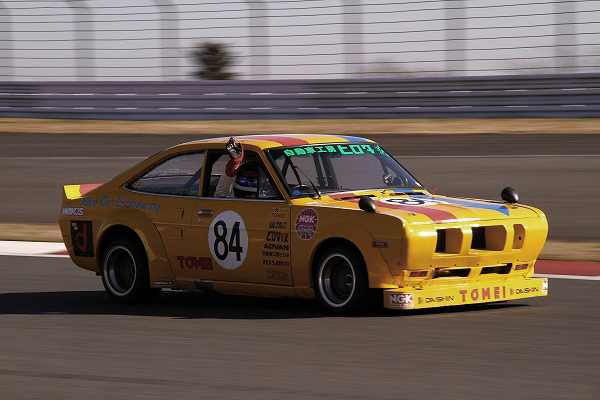 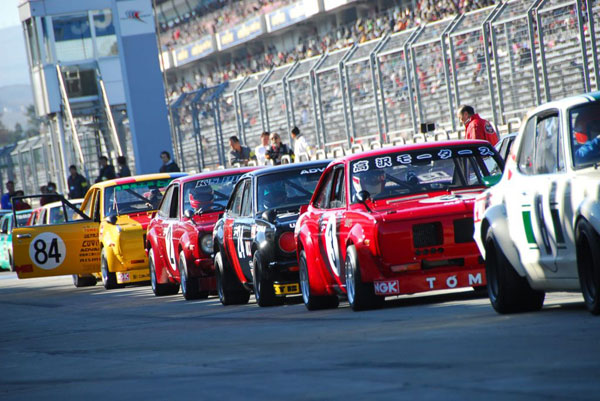 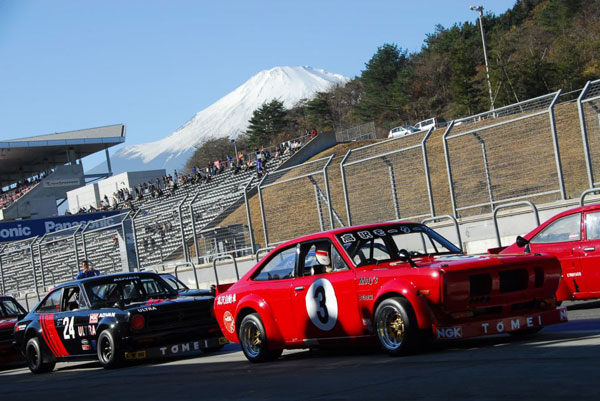 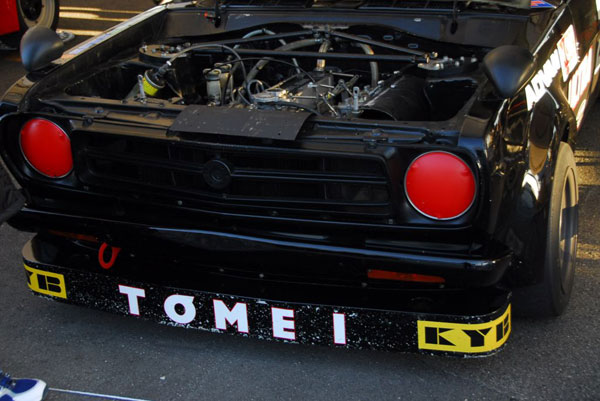 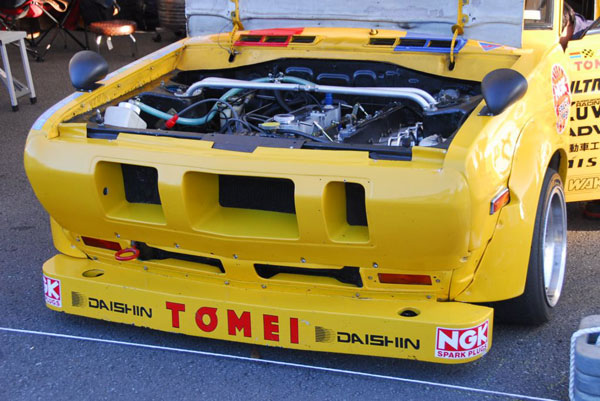 Being the final race event of the year, being a part of the Nismo Festival event as well was the best way to end the year. Stay tuned to see more photos from the event and updates.

Some Photos was from Miguel Varella CID of NewEraImports.com and Adam Truesdale from Feast Autos Exports