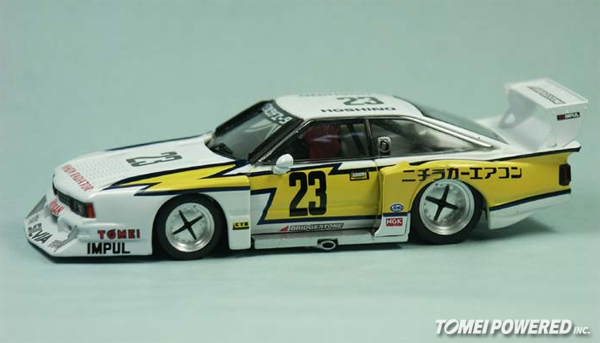 Following the previous post from TOMEI HISTORY, fans who want to own a scale replica of our history, can. EBBRO has some 1/43 Scale Die Cast Models available. 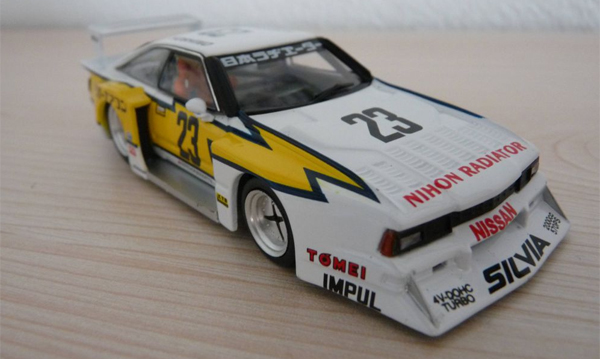 This is one of EBBRO’s massive collection of diecast cars.

The details are there, as expected. 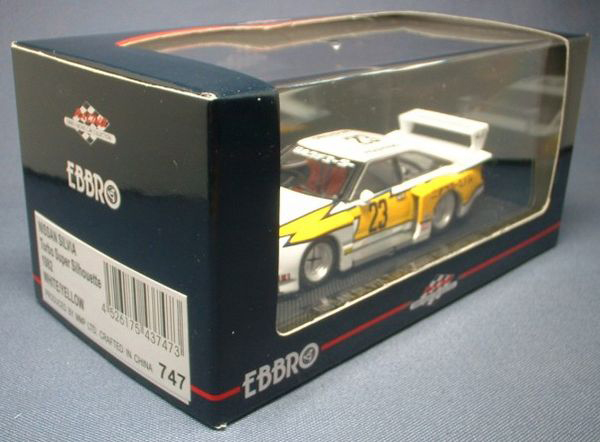 This is what the package looks like. These are often easy to find in Japan. Even at car events like the NISMO Festival, there are these hobby booths which usually have these collector cars on display. 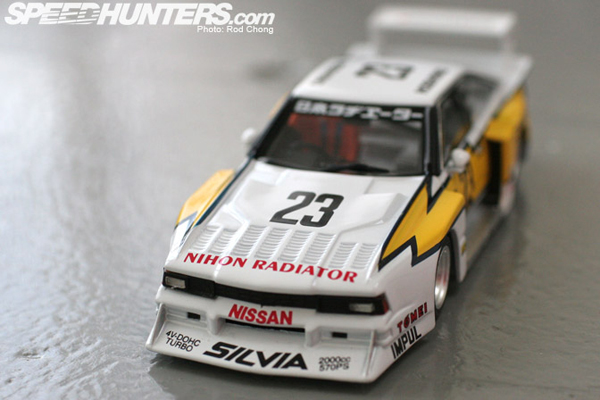 You can see our old style logo sticker on the front of the car. 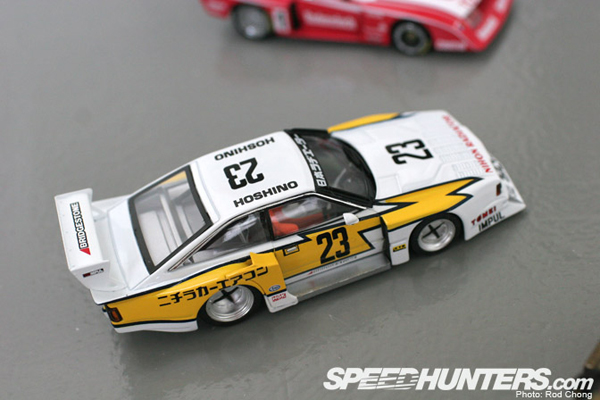 To read more about this car history, you can click here for part 1.