The LSD is a must for RWD cars! This is the LSD that will extract the true enjoyment of the Hyundai Genesis Coupe. 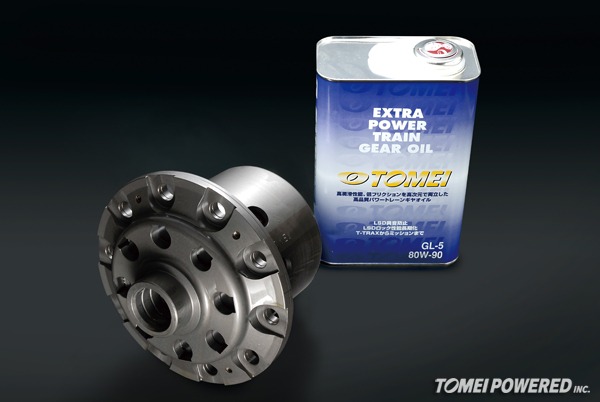 The Hyundai Genesis Coupe was with the RWD layout, 2L 4 Cylinder and the V6 3.8L versions. However there was still more performance potential possible from the car. Here is where the Tomei Technical Trax LSD comes in. Our durable 2 Way LSD is designed with large disc plates to allow more drift control and durability. This greatly enhances the straight-line stability at high speeds and it allows you to enjoy the true potential of the RWD car.