Most of the North American Z33 & G35 models were equipped with open differentials. The true RWD nature cannot be thoroughly enjoyed with this type of differential. 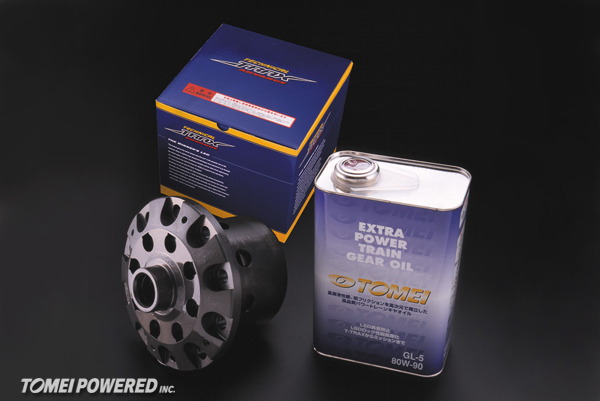 A Torsen type differential was previously required for this type of open differential design, which also required the stock flanges to be changed so it can be used. This of course, increases the cost for the LSD upgrade. Now, our T-TRAX Advance Type HXA can be used without the excessive labor or initial costs.