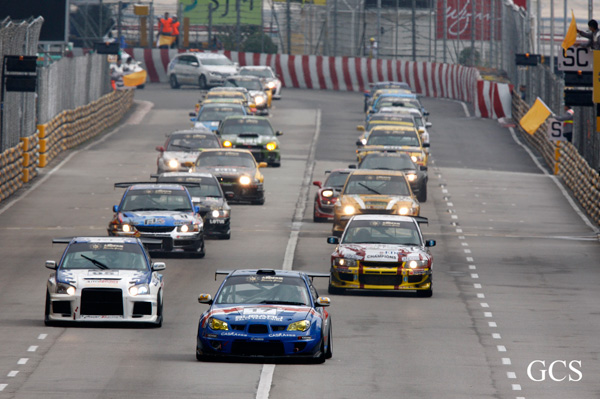 Our old Time Attack car was raced in the Macau GP! 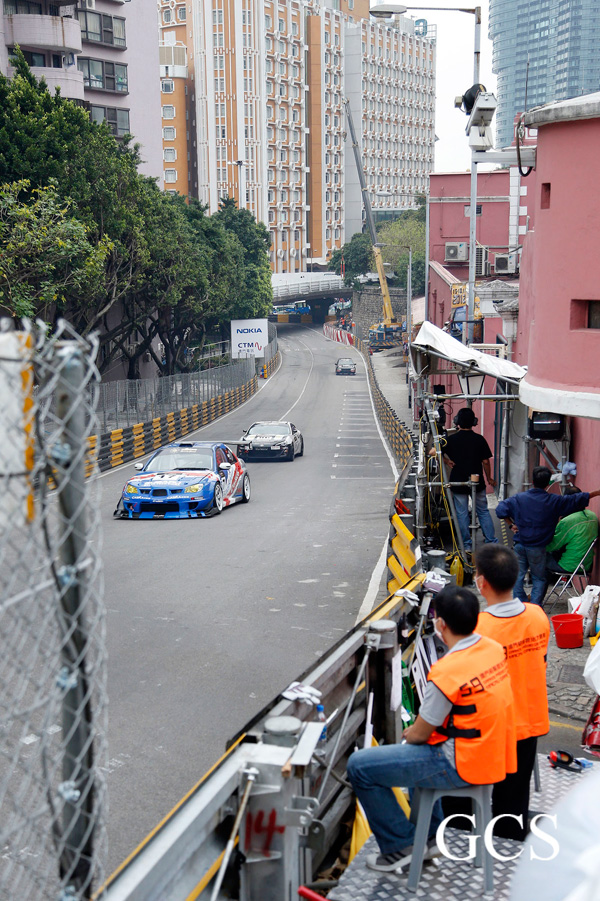 You may be wondering why “old” was mentioned in the first line, that’s because we sold the car this year. The new owners are a race team and official distributor of Cusco in China. 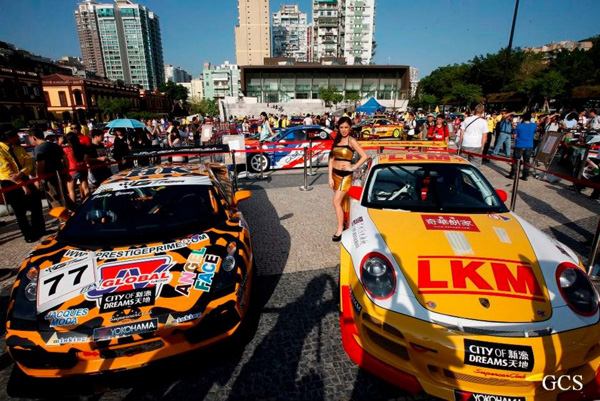 So you can see the car being on display here in the center of the pre-race display area. 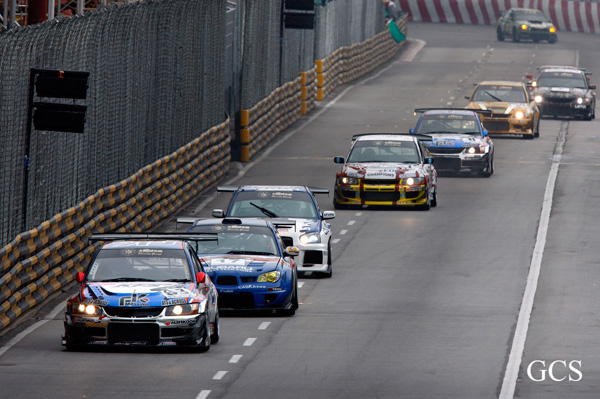 The car was entered in the Suncity Group Macau Roadsport Challenge.

It still has the same Tomei race engine setup as it was in the WTAC in 2010. Han was the driver and he ended up finishing 4th over all. Which was a great result considering that he would have had minimal time to get accustomed to the car. 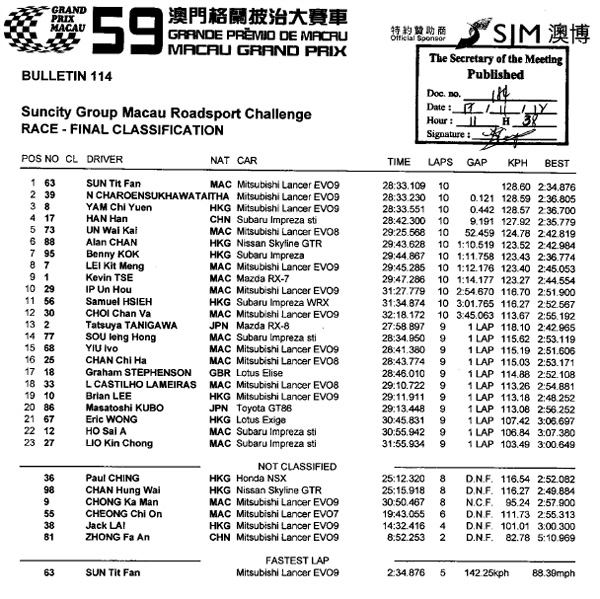 Above are the race results. 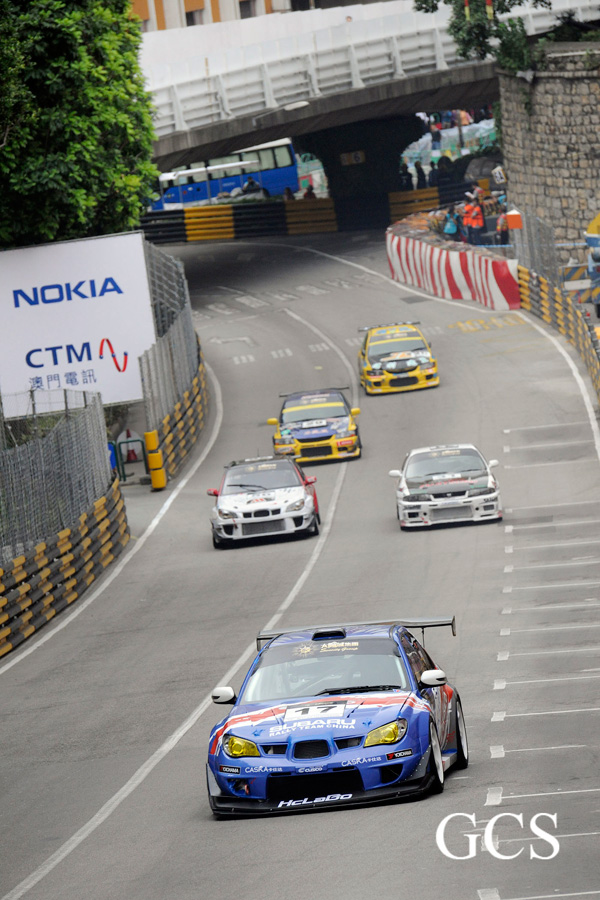 Would have been great to see it on the streets of Macau.