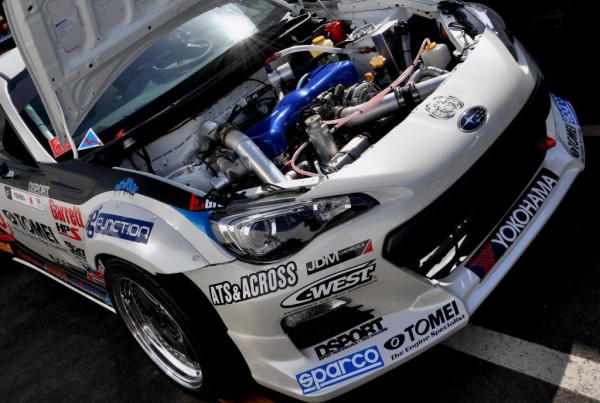 Updates from Formula D, Round 1 at Long Beach. 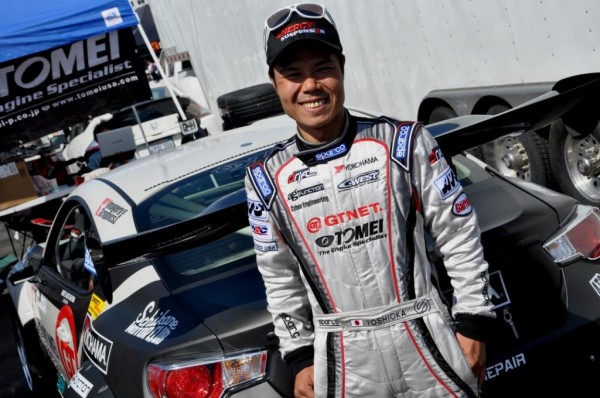 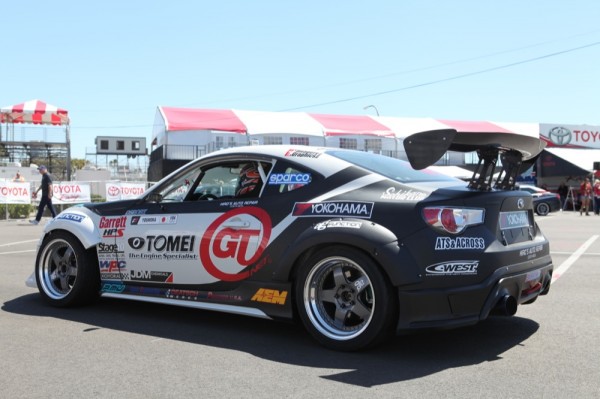 This car will be used to compete at both the Formula D events and at Pikes Peak Hill Climb. 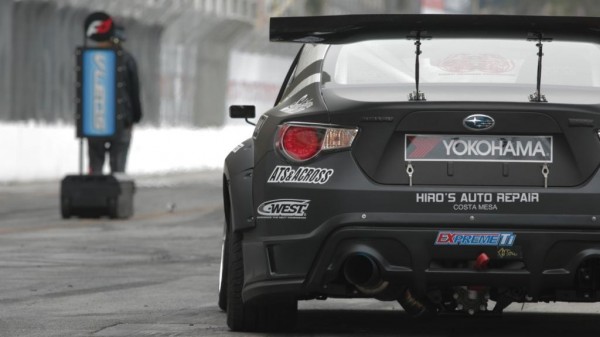 It also has our custom prototype EXPREME Ti Titanium Muffler.

Here is the side profile shot of the livery. What do you think? The livery decals were done at the event! Cutting it close!!! 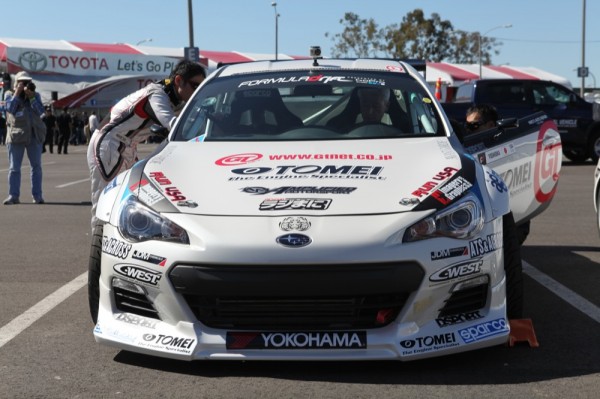 The body kit is the new C-West kit. 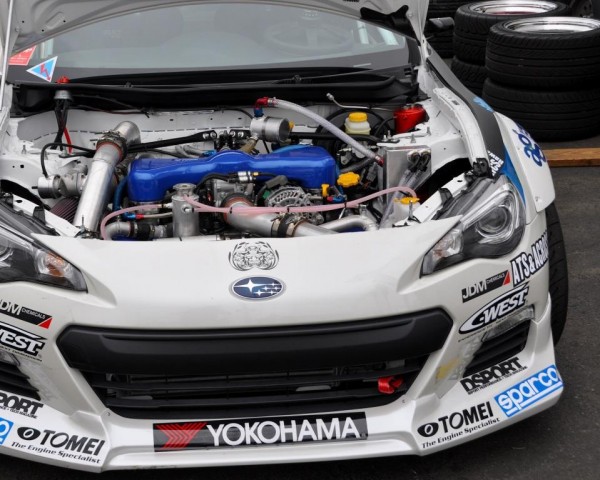 It is powered with our all new EJ26 GENESIS long block crate engine as well! 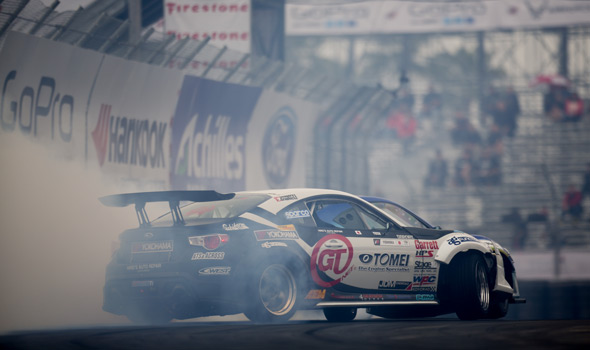 Yoshioka was still trying to fine tune the engine and trying to dial in the cars setup during the event, since he had no time to test the car prior the event. This was his first time to drive the car too! 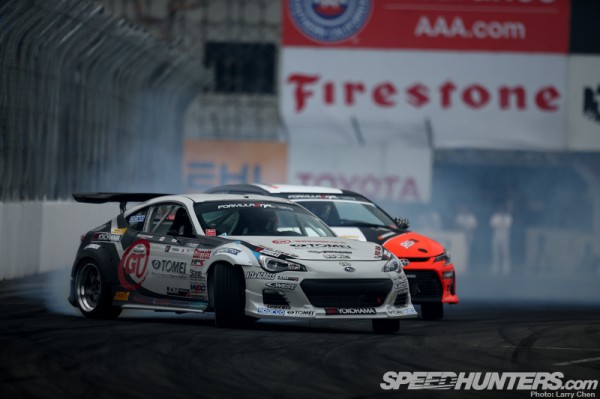 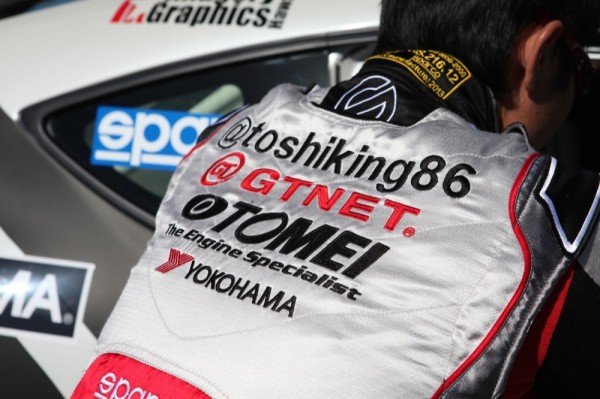 ToshiKing is still keeping his traditions, from the AE86 to the new FRS/BRZ platform. 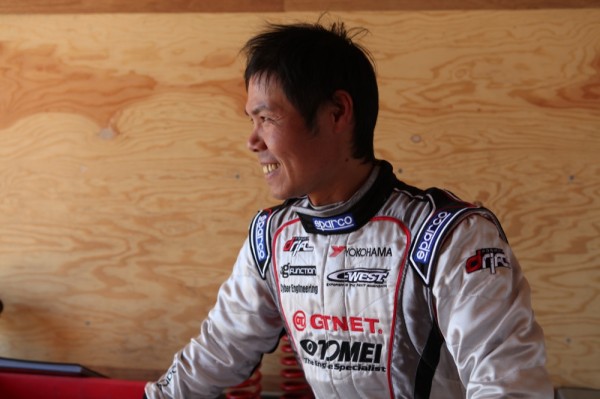 Keep an eye on Yoshioka this year as he’s going to push both this cars limit and his limits this season. 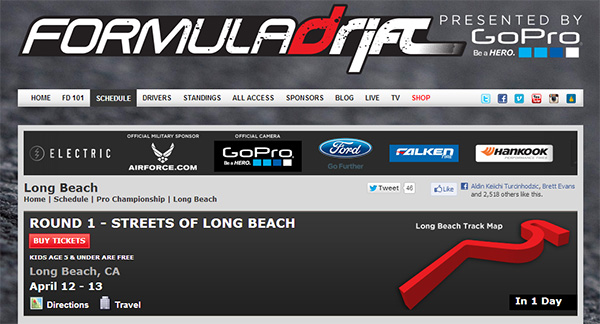