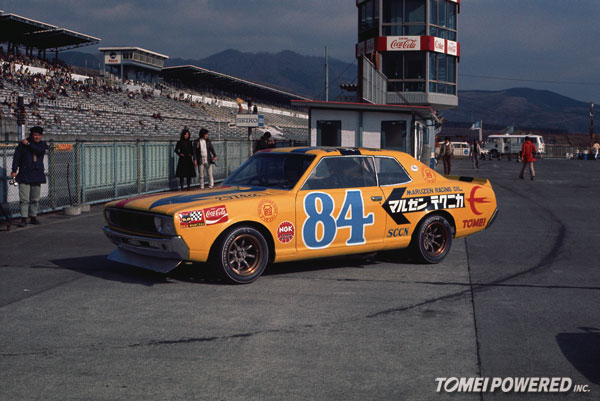 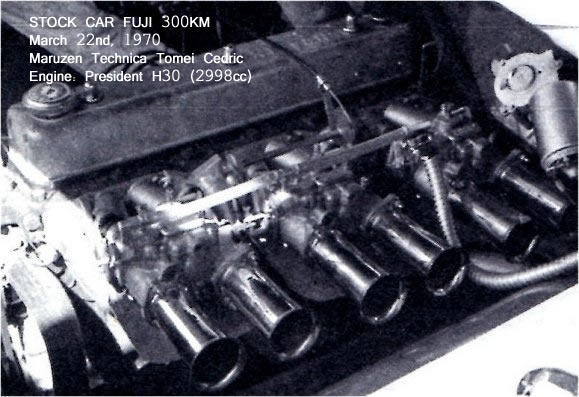 This Race Car was powered by the Nissan H30 inline 6 engine. 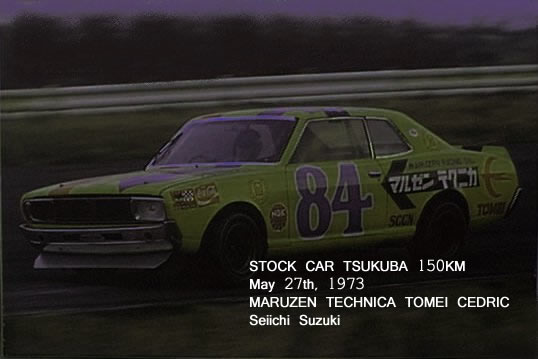 It’s hard to tell from the top photo, but the regulations was very simple back then for this race category. Simple as in the safety standards was not that high. When you consider that the classic Fuji Speedway track was classed as one of the fastest tracks of it’s time, makes it even more frightening to think about it. The speeds that these cars can get up to on the straight and the weight of them too! 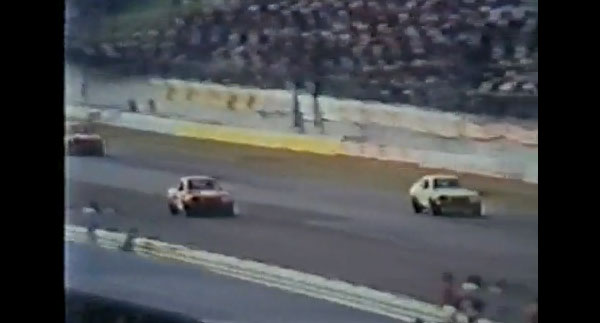 Here is a video from the following year. A different race series but it gives you the idea of how things looked back then. The classic Fuji Speedway.