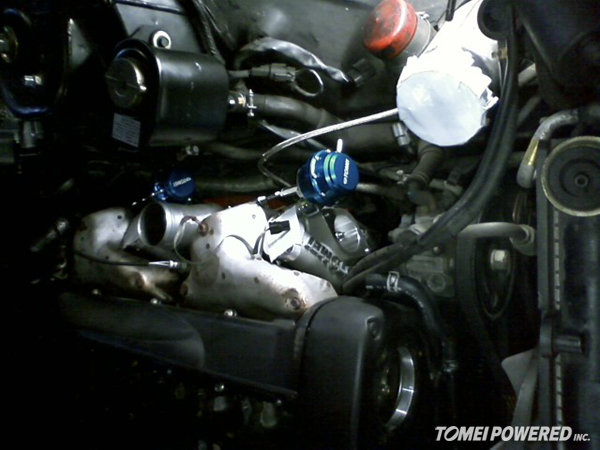 Now with another feedback from Mr. Suzuki of S-Power tuning shop in Shizuoka, Japan.

The new ARMS turbine series have been reciving good results and feedback recently. So we wanted to try the new RB26 M7655 turbos. The previous ARMS B7660 had great results for a long period of time, so we had the same high expectations with the new versions. The owner of this car had a turbo failure. So when the time came to chose which turbo to upgrade to. We all felt that most of the other usual options were a bit boring. Then when we found the new ARMS M7655 option. The performance potential, and stock availability made the decision easy to make. 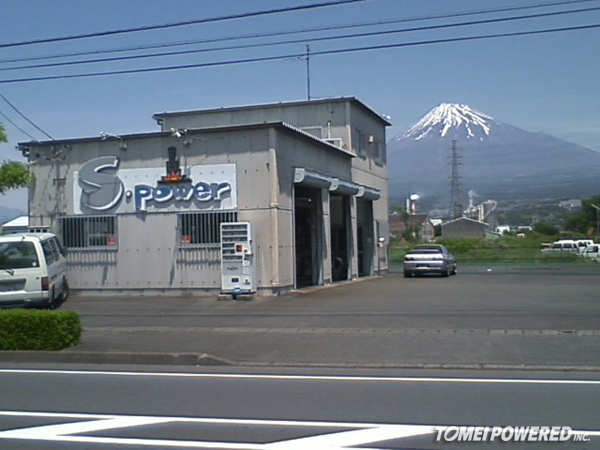 There was enough information provided online from the Tomei website, including the dyno graphs, so that helped make it easier to know what to expect. Also this cars engine and injectors are still stock. Just with the upgraded cams and outlet pipes.

Ideally we would like to upgrade the injectors and the fuel pump along with the head gasket. But at this stage, the customer decided not to. But also with a boost setting of 0.9k. 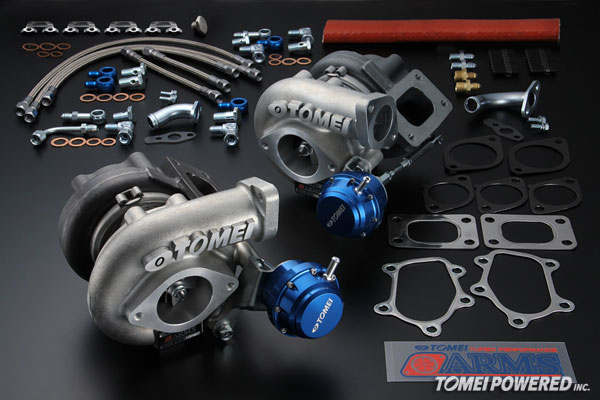 We then upgraded of the cams and the outlet pipes. Another plus is that the turbos came with all the accessories as well. Gaskets, studs and all. So there was no hassles with ordering stock Nissan parts in order to complete the installation.

Then with the test drive. The
boost came on much earlier than expected. By comparison with the stock turbos, these started to spool from 3500 RPM, so not that laggy.
The turbo feels good throughout the rev range, with a smooth power delievery. We highly recommend these turbos for the performance value, also with the feedback from our customer. We know it’s good.

From the Director, Mr. Suzuki of S-Power in Shizuoka.